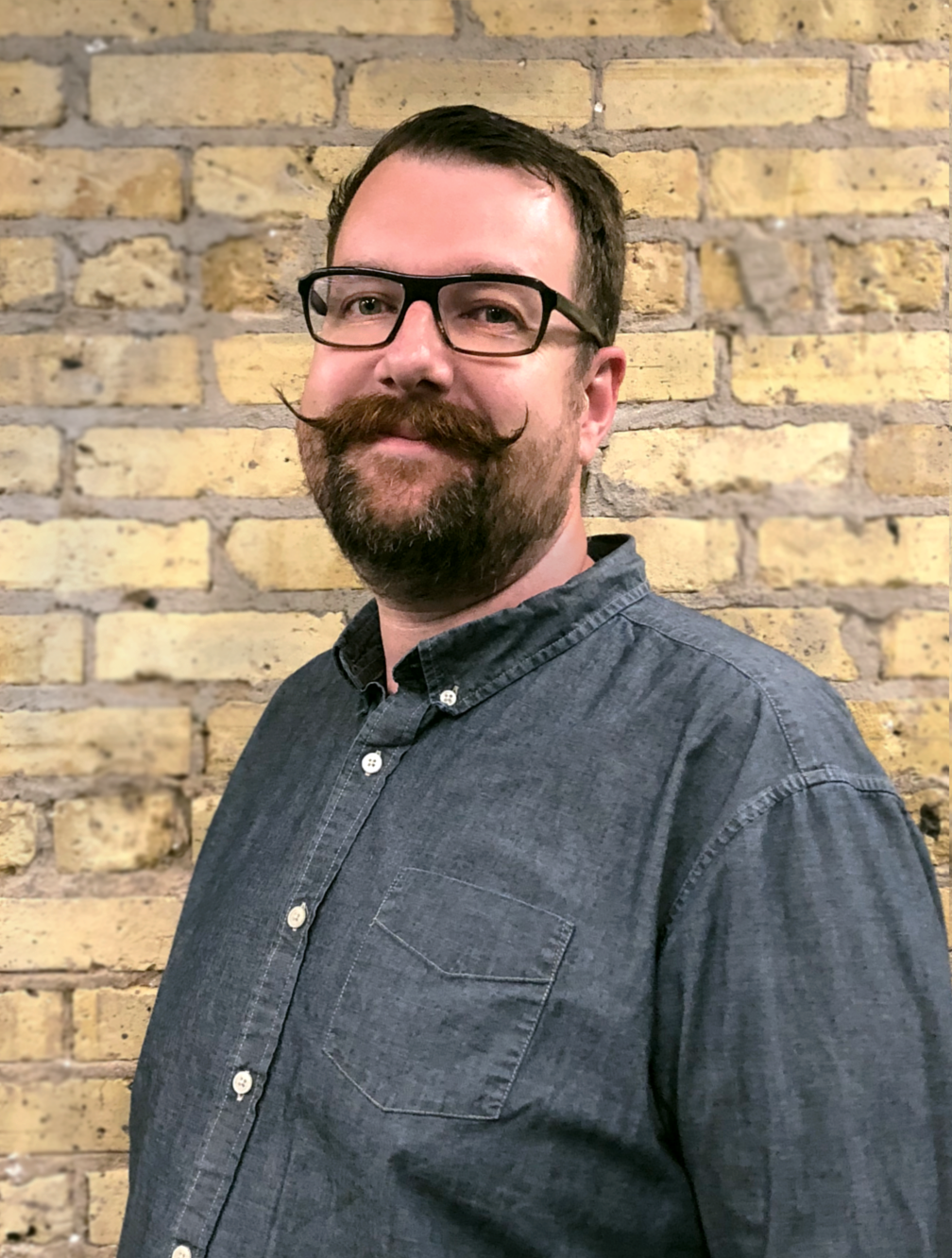 Robb has been creating websites and web applications for over two decades, having worn many hats (some even fit), and worked in most industries.

He blends an affinity for design with a love for and specialization in cutting-edge front-end development. Robb prides himself in taking a user-centric approach in everything he builds.

Robb hails from the Netherlands and lives in the Chicagoland area with his wife and their two cats. He regularly completes new geek bingo cards by collecting original comic book artwork, and plays Dungeons & Dragons and other tabletop games. Robb also tries to watch every time-travel movie ever made. We suspect he's building a time machine in his basement, but we don't want to push the reveal.