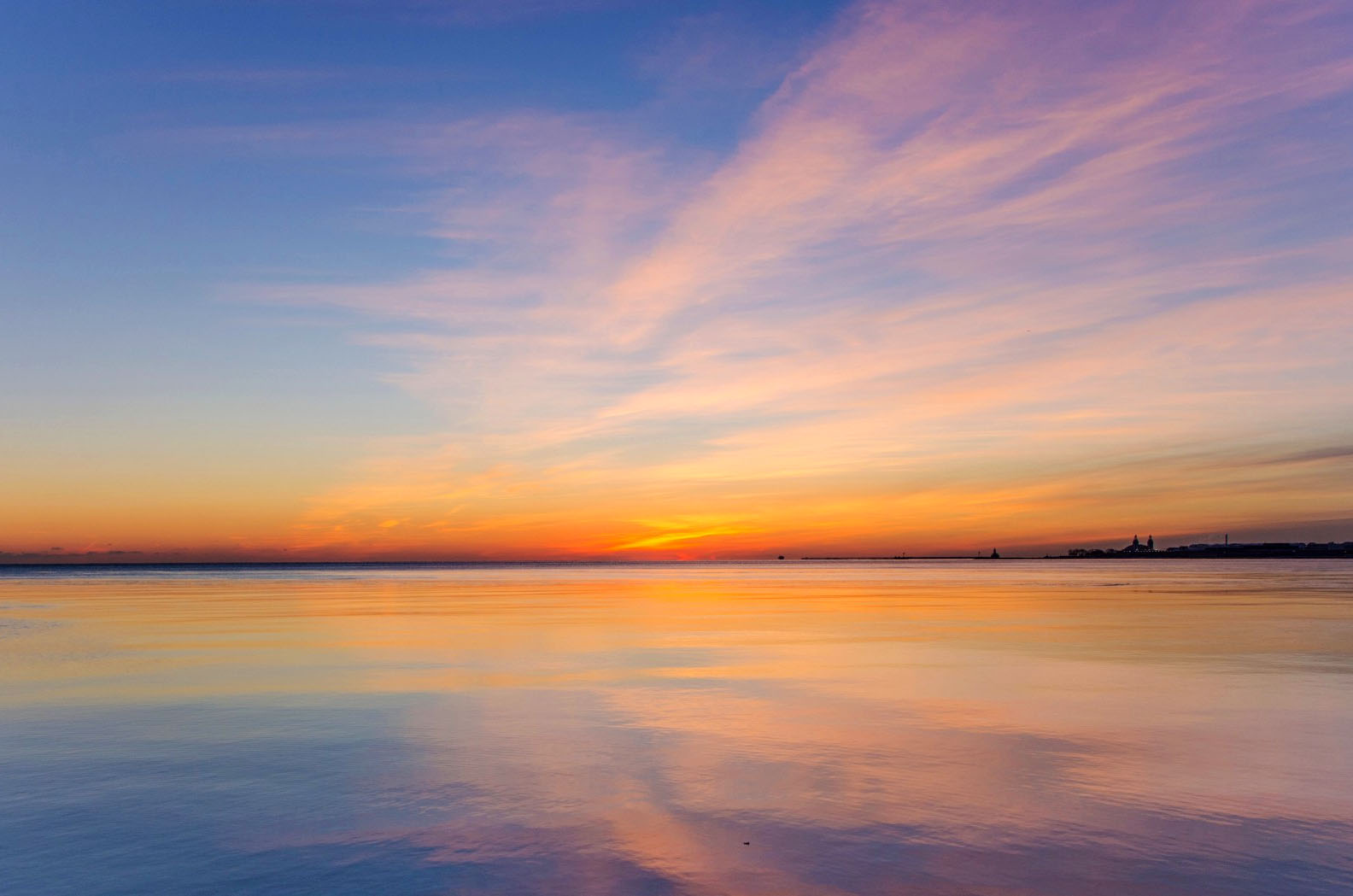 WatchTower attended the United Benefit Advisors (UBA) conference as guests last week. UBA always does a nice job, and their spring conference was no different. The association is comprised of ~140 employee benefit insurance brokerage firms across the country, and most of the owners of these firms were in attendance. As we chatted with them we heard a consistent message: “We don’t know what we’d do without UBA.” That positive sentiment was neat to see.

I was reminded of something else while there too: the archetype of a producer is changing. Many of the owners of these firms are in the later stages of their careers. They’re planning (or at least thinking) about transitioning their books of business to the next generation of producers.

Most are smart about it. Five to seven years prior to retirement they choose to tag team accounts with younger producers to ensure client relationships are maintained when they walk into the sunset. That makes sense. This has always been a smart succession plan, and will continue to be a part of the playbook.

I think the next five years will be a particularly demanding period for the younger producers inheriting books of business or stepping into leadership roles. As we all know, the Affordable Care Act (ACA) is forcing brokerage firms to rethink their business models. That’s hard work. The new leaders will have to make tough decisions about how to maneuver their agencies forward.

Since small group medical insurance doesn’t represent the guaranteed revenue stream it once did, firms are seeking new ways to generate income and smooth out operational inefficiencies. They won’t have the same financial incentive (and associated pressure) to sell the agency to a larger firm like their predecessors did. And they wouldn’t want to if they did. They want to keep the agency, and they want to grow it. Necessity breeds creativity, and the independently held brokerage firms will undoubtedly shape their future.

It would be incorrect to say that the industry’s generational transition is just starting to happen though. It is, of course, always happening. It’s just become more visible to us here at WatchTower. We now have friends and former colleagues that have moved into VP of Sales, COO, Practice Leader, or Product Head roles. There are countless others who don’t run the joint just yet, but might some day.

This points to a subtlety that insurance carriers should notice. The prospective crop of leaders may not be your top performing producers today. They might not be at the annual “producer trip” in Hawaii. They might not have silver hair. They might not be in the room when you deliver the override check. But they will be. They’re the up-and-comers, probably in their mid thirties or forties, and they look at the world a little differently.

Since WachTower is a technology company built by insurance professionals we tend to view the world through both of those lenses. AOL was founded in 1985, and it broadened the availability of the internet from just academic and governmental institutions to the rest of America. This means that someone who’s 32 years old has never lived in a world without access to internet in the home.

In 1994 Netscape introduced the world to a web browser that actually worked, and the internet’s adoption was further broadened.

This means that someone born in 1994 has never lived in a world without “having multiple tabs open”, and by the time they had the dexterity to use a keyboard they could “google” something. That person is now 23, graduated from college, and in the workforce.

While the rules of the game were changed when ACA was signed into law, the tools with which we can play it have advanced even more. If you’ve ever been driving down the highway and noticed the foreground zipping past you while the broader landscape also changes, usually in a much grander way, it sort of feels like that. The confluence of two simultaneously changing factors (industry + technology) are creating opportunities and speed bumps we could never have anticipated. It is a demanding and exciting time, and we’re thrilled to be a part of it.

We love all those things. Contact us now at: founders@watchtowerbenefits.com 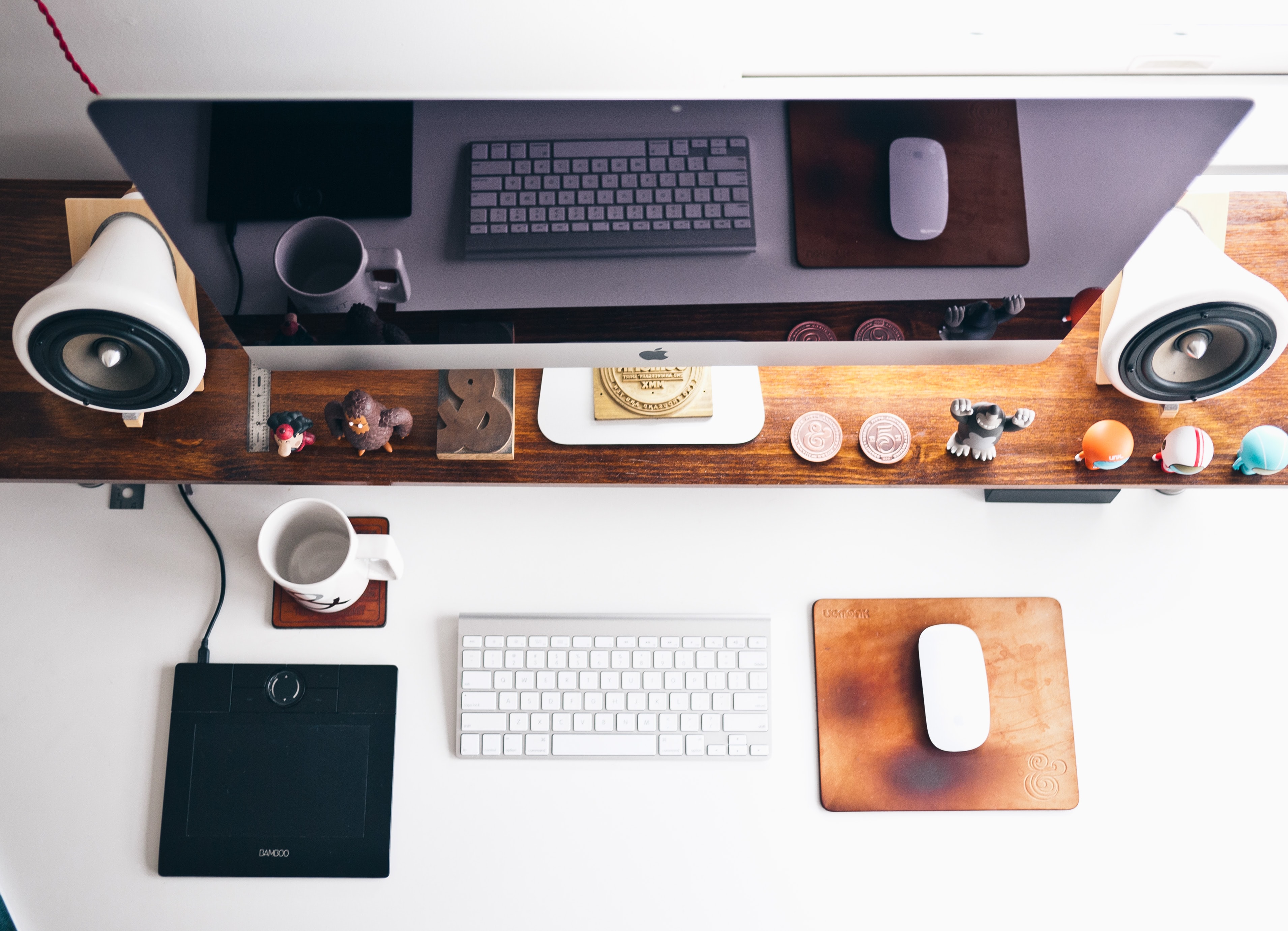 Put on Some Pants 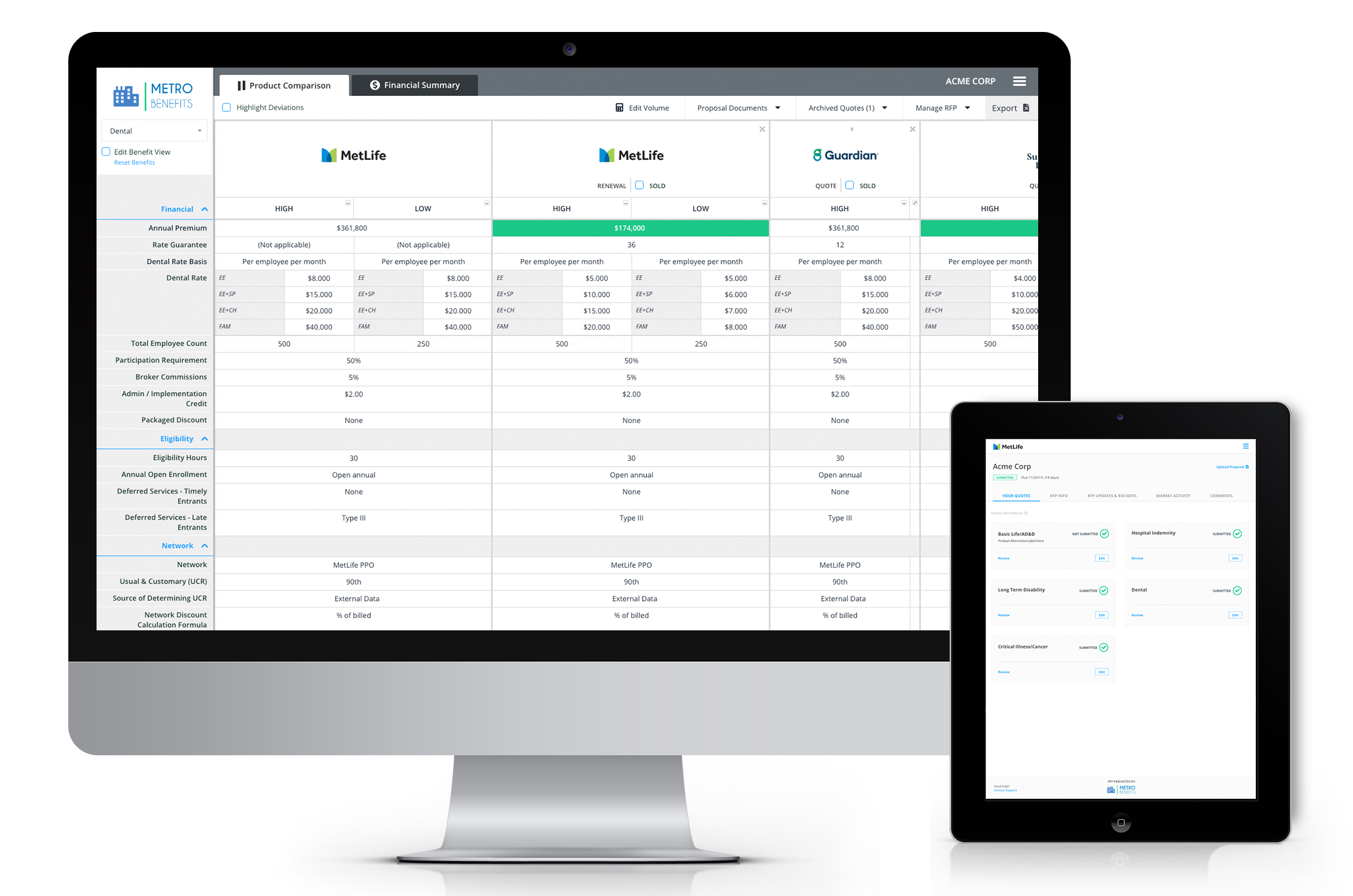 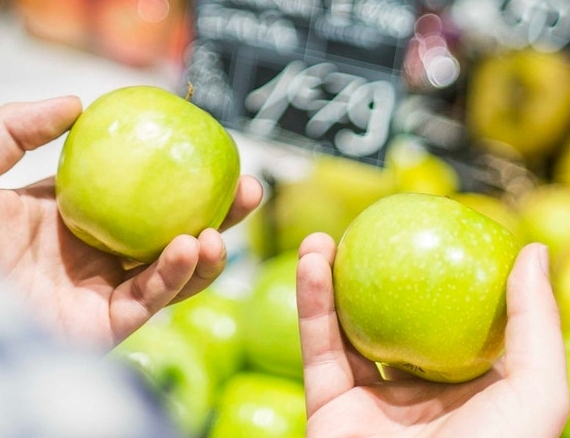 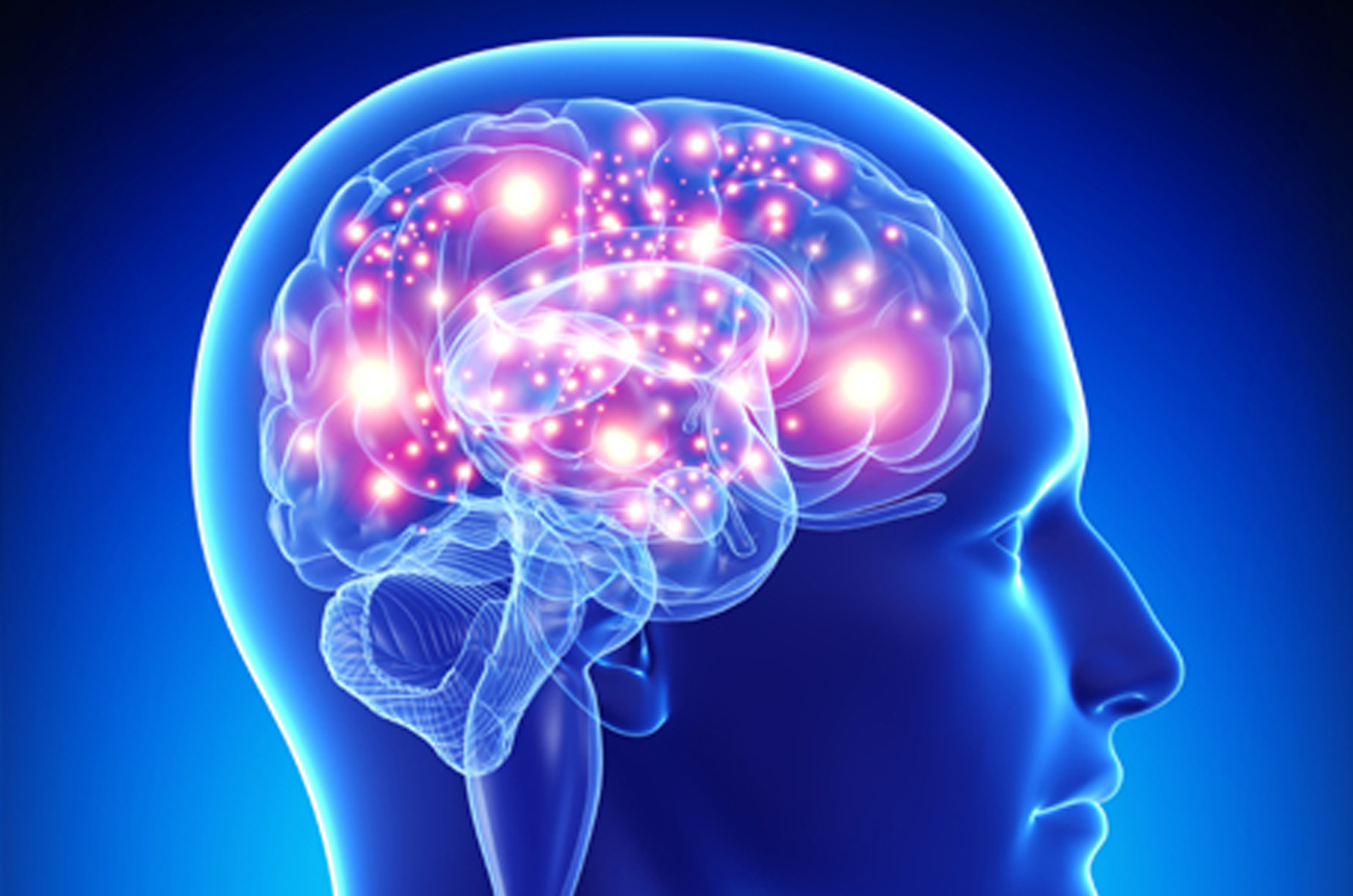 Insurance is a #1 Priority. Now Your Happiness Is Too.

back to all blog articles
Subscribe to our Blog
Success! You're subscribed.
Whoops, something went wrong. Please don't give up!
Copyright 2020 WatchTower Technologies, Inc.
back to top